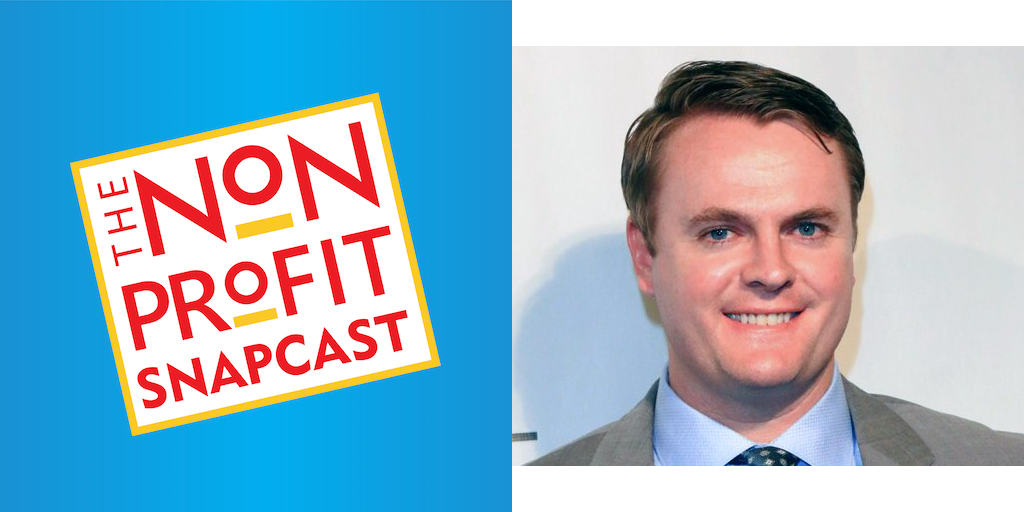 Dan Kramer was the President of the Board of directors of Los Angeles Trial Lawyers’ Charities (LATLC) when we recorded this SnapCast episode. Los Angeles Trial Lawyers’ Charities (LATLC) was founded in 2006 by seven plaintiff personal injury attorneys whose mission was to make a tangible, positive difference in the community through financial support and volunteer service. Today, LATLC focuses on education, children, survivors of abuse, persons with disabilities, and homelessness. Since its launch, the LATLC has grown to more than 3,000 supporters, provided more than $5 million in grants and goods, and volunteered over 6000 hours. We talk about: