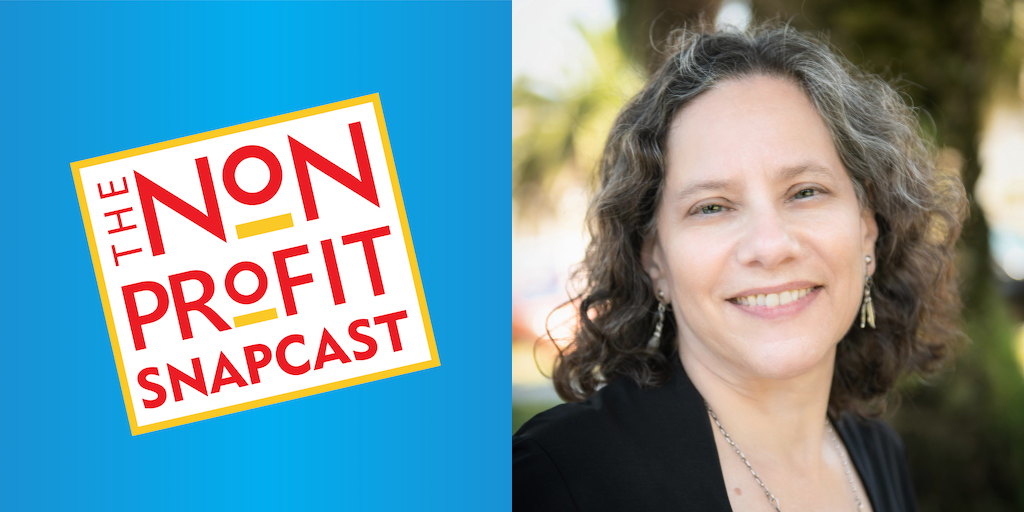 Robin Rosenberg, PhD, is a psychologist, CEO and Founder of Live In Their World. They use Virtual Reality to address issues of bias an incivility in the workplace. Robin’s professional curiosity and clinical practice drew her towards the burgeoning field of virtual reality (VR) about 25 years ago. Robin followed the psychology of virtual reality literature for years, and then collaborated on research about VR.

At the same time, the world was hearing about the frequency of young Black people being killed by white people, including police (2012 on), which led to a surge in focusing on challenges in diversity and Black Lives Matter. In turn this led some white people to say “all lives matter.” Through her work as a psychologist, she hypothesized that if white people could get enough of a sense of a Black person’s lived experience, they would understand what the statement Black Lives Matter really means and, in turn, wouldn’t say “all lives matter.”

It wasn’t until early 2018 , when the Oculus Go VR headset was in the works and soon to be released, that VR technology made the idea feasible. That timing coincided with the rise of the #MeToo movement. Rob Hutter of Learn Capital had heard Robin’s idea earlier on, and in 2018 offered to fund a proof-of-concept study to see whether her idea could move the needle on gender bias and awareness.